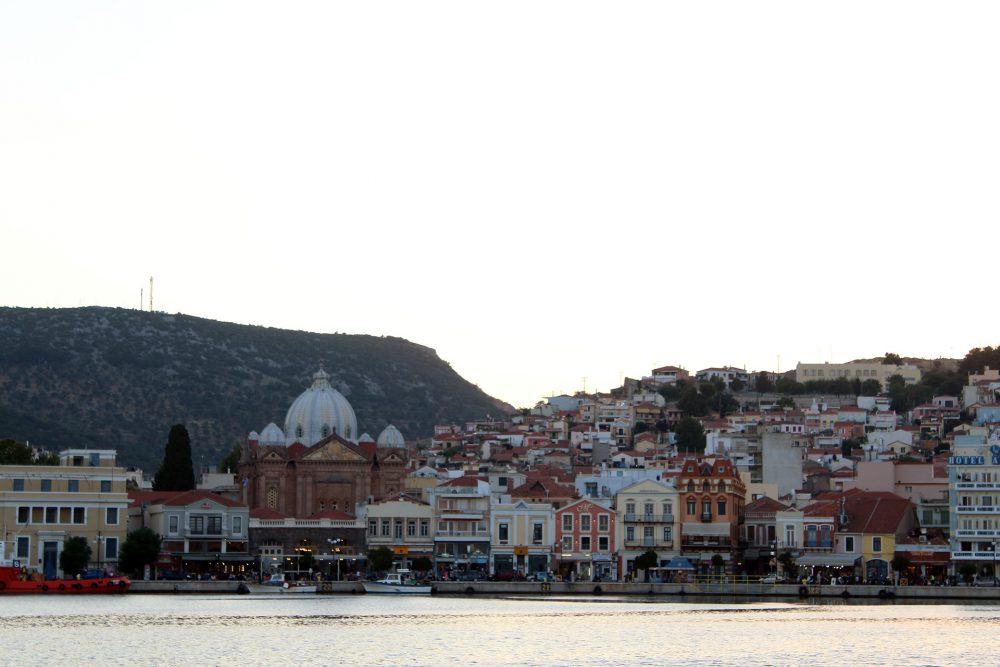 The main entrance to the island is through the capital Mytilene. A city built on 7 adjoining hills, with a rich historical culture, it grabs the visitor’s interest at first glance, with its emblem, the Gatelouzon castle and the statue of Liberty, which tower over the surrounding port area.
Notable historical monuments can be found all over the city, the most important of these being the famed Ancient Theatre, with seating capacity of 15,000, built during the Hellenistic period. Magnificent churches, the remains of settlements, baths and neo-classical noble homes indicating traces of a “rich” past, are dispersed throughout the city and bear witness to its cultural course over the passage of time. 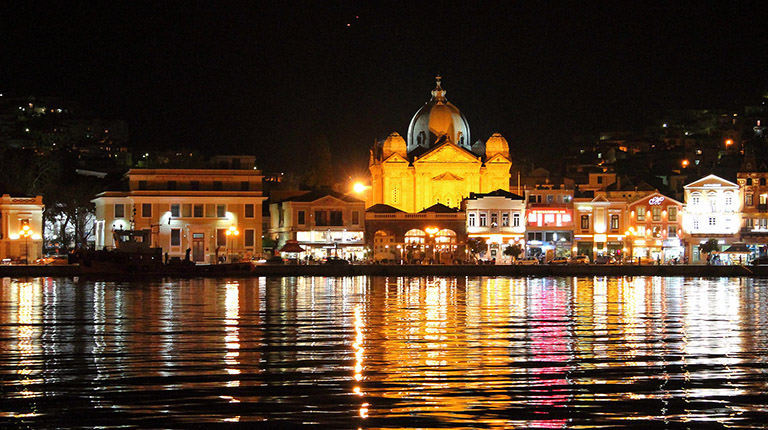 As with the entire island, so too is the wider area of Mytilene covered in green, in some areas by a blanket of olive-groves, such as on the side of the Geras Gulf and in others by pine forests, stretching all the way from the south to the coast. Lovely beaches unfold along the coast and invite any traveller to relax in the hot Greek sun and lap-up the salty Aegean. There, alongside the shore, quaint, traditional taverns serve up the tastiest appetisers and the finest selected island tastes, including sun-dried octopus and Kallonis sardines. The lovely summer evenings entice any guest to sway to the rhythm of the night clubs found all over the city and which satisfy all the choices, moods and tastes of the crowd. 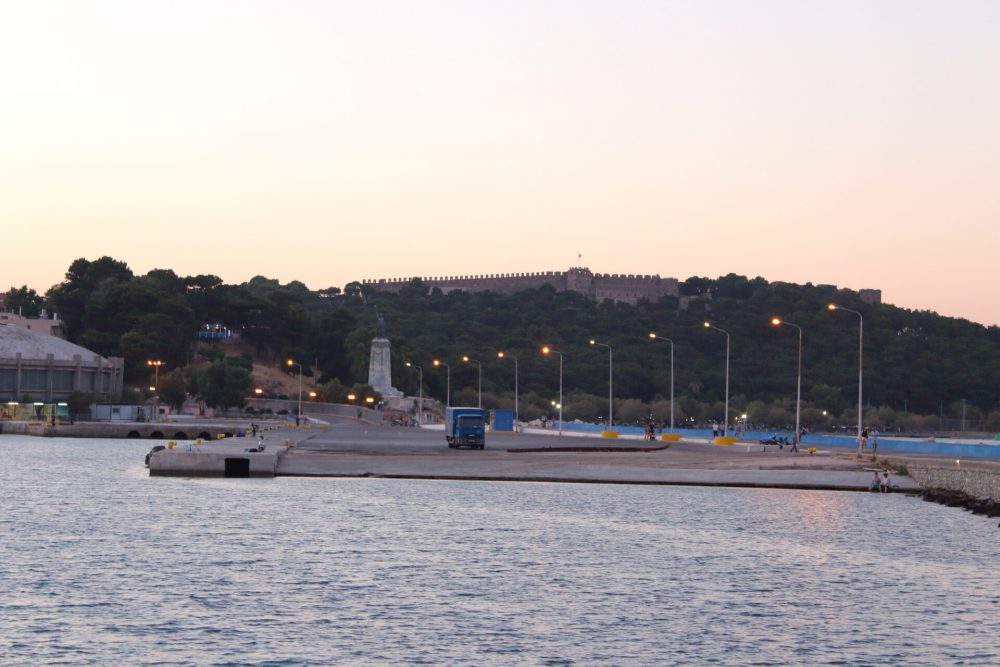 A few kilometres north of Mytilene lies the region of Thermi. This was the historical summer resort for the city’s nobility and explains why it is lined with house-towers of amazing architecture and sun-washed sandy creeks. There are also natural hot springs located here, while situated on the lush green Karyon hill, is one of the most revered monasteries in Greece, the Monastery of St. Raphael.

Travelling further north you will come upon many picturesque settlements and fishing ports – Mistegna and Nees Kidonies as well as Mantamados, the settlements with the most remarkable architecture in East
Lesvos. Mantamados is also known for the church and the Monastery of Saint Taxiarchis where significant heirlooms are kept (Pontifical Robe of the Ecumenical Patriarch Gregory the 5th).
Mantamados is also famous for its traditional pottery and the dairy products.
A renovated olive oil press of the 19th century, a remarkable specimen of industrial architecture, is the cultural center of the area. 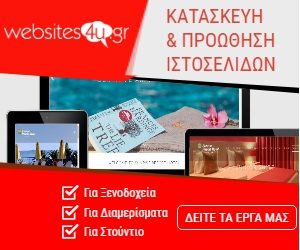